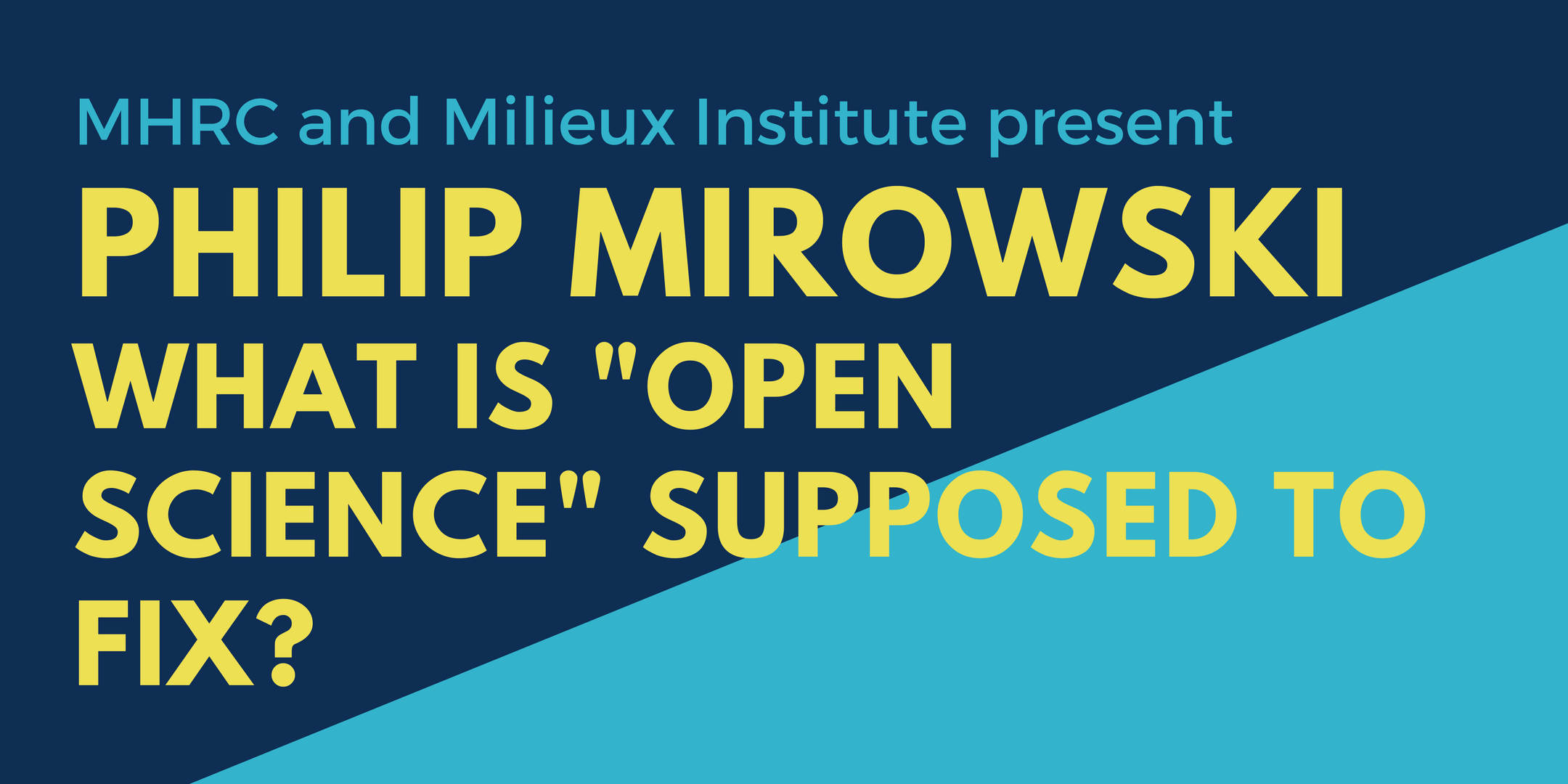 Openness was supposed to save science. Heralded as modern science’s saving grace, the “open science” movement had its debut among the scientific and general community in the last 15 years, reputedly to render the field more accessible and democratic. In this talk, historian and philosopher of economic thought Philip Mirowski deconstructs the emergence of and current craze for “openness.” Starting with the work of some historians of science, he explores the indictments of the older regime of science by its advocates, and then outlines the neoliberal realizations of the program. The proper frame of understanding involves the quest to have the market validate truth, and to Taylorize the scientific process.