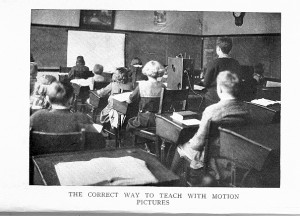 Institutionalizing Educational Cinema in the 1920s 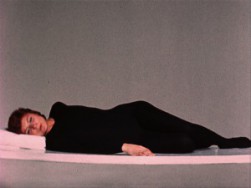